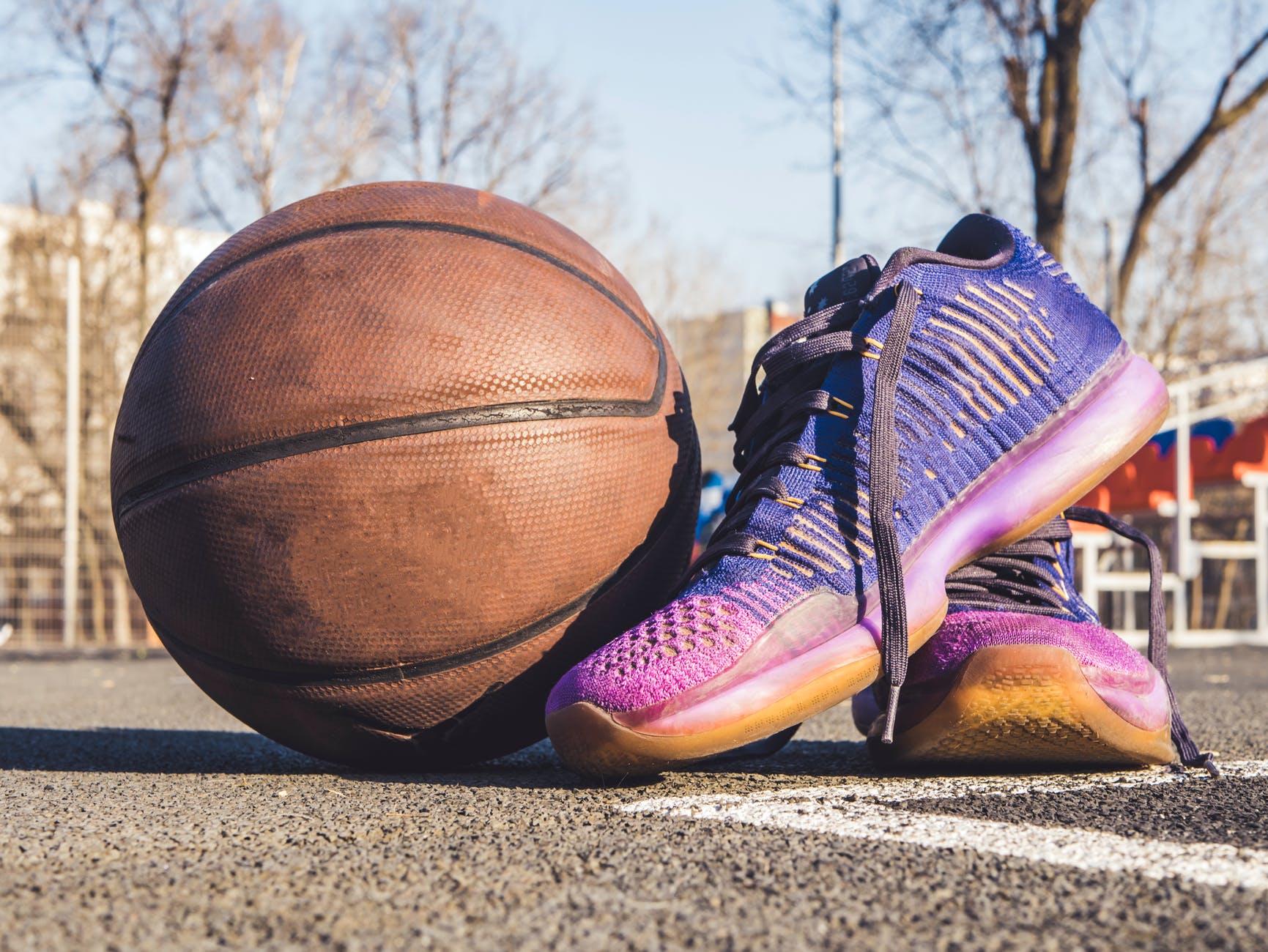 The 76ers have to find a way to deal with the absence of Ben Simmons, who might miss the remainder of the 2019-20 NBA season due to injury, and that could open the door for a heavy dose of Joel Embiid and Al Horford in the starting lineup. Philadelphia has gone 2-1 in Orlando after winning back-to-back contests, and they will face a Magic team that could take a giant step towards reaching the playoffs if they pull the upset here. For what is worth, the Magic have gone 2-2 since the resumption of the league and hold a 7.5-game lead over the Washington Wizards in the race for the eighth seed of the Eastern Conference.

There might not be a bigger game in Friday’s slate than this one, as the Pelicans must win to keep putting pressure on the race for the eighth seed of the Western Conference, while the Wizards are forced to win — and wait for losses from both the Orlando Magic and the Brooklyn Nets — to avoid elimination. That’s easier said than done for the Wizards, however, as they are 0-4 since the league resumed its season on July 30. The Pelicans, on the other hand, have gone 1-3 since the restart. A loss here could sink their playoff chances for good.

The Raptors and the Celtics will collide Friday in a matchup that could very well have another chapter in the final rounds of the Eastern Conference playoffs. The Raptors are scorching hot at the moment and have gone 3-0 since the league’s restart, but the Celtics should have their confidence at an all-time high level after scoring 149 points in their previous game — that was the franchise’s highest-scoring game since 1992. These two teams have met thrice this season and Boston holds a 2-1 lead in those games. Toronto has a golden chance to prove they can still compete against Boston, one of the few teams in The Association that can still match them toe-to-toe on both ends of the court.

This game is going to come down to the wire so we suggest taking a look at BetQL’s picks for the NBA because they have data on every game that makes betting easier. Their NBA model is just starting to heat up and can lead you to a winner for this game.