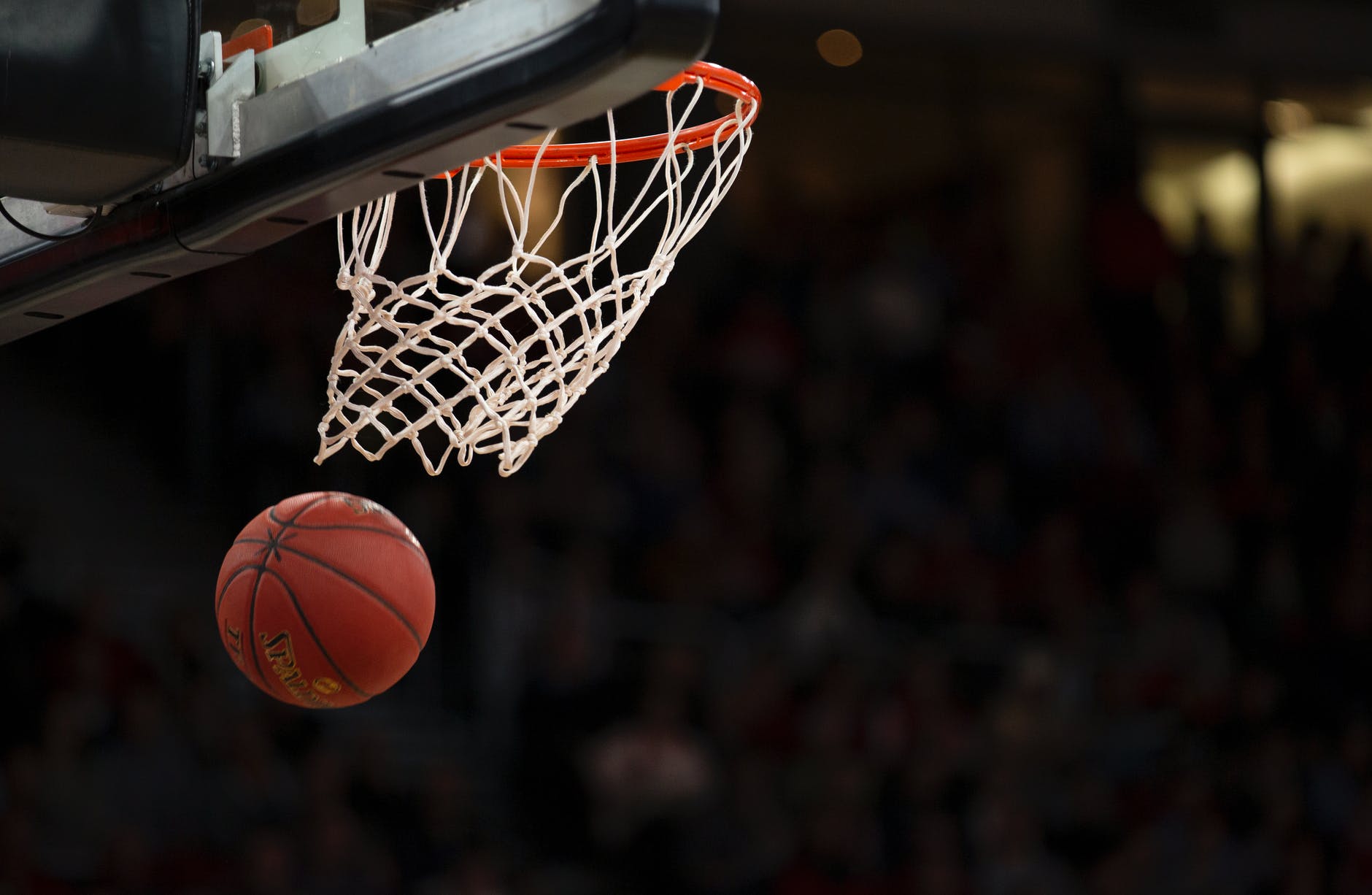 The Raptors have been the best team in the Eastern Conference since the restart, and they confirmed that notion with a 109-99 victory over the Orlando Magic. Toronto dominated the game from start to finish and led by as much as 24 points late in the first half, although Orlando attempted a comeback in the second half and made things tougher for the reigning NBA champions. Toronto held on, however, and cruised their way towards a seventh straight win. Fred VanVleet paced the Raptors with a 21-point, 10-assist performance, while Kyle Lowry sniffed a triple-double after notching eight points, nine rebounds, and 10 dimes. Evan Fournier and Terrence Ross led the Magic with 15 points each.

Keep up with the NBA and start betting with our friends at BetQL. We use BetQL’s free NBA picks to build our bank roll.

The Celtics were absolutely dominant Wednesday against the Nets, cruising to a 34-25 lead in the first quarter and never looking back afterward. They never slowed things down and led by as much as 30 points in the fourth quarter, before eventually closing the game out against a shorthanded Brooklyn team that looked awfully tired in the second half — something that was expected given the mammoth effort that meant beating the Milwaukee Bucks in their previous contest. Seven Boston players scoring 10-plus points, headlined by Jaylen Brown’s 21 points, while Joe Harris (14 points) and Caris LeVert (13 points, five boards) paced the Nets.