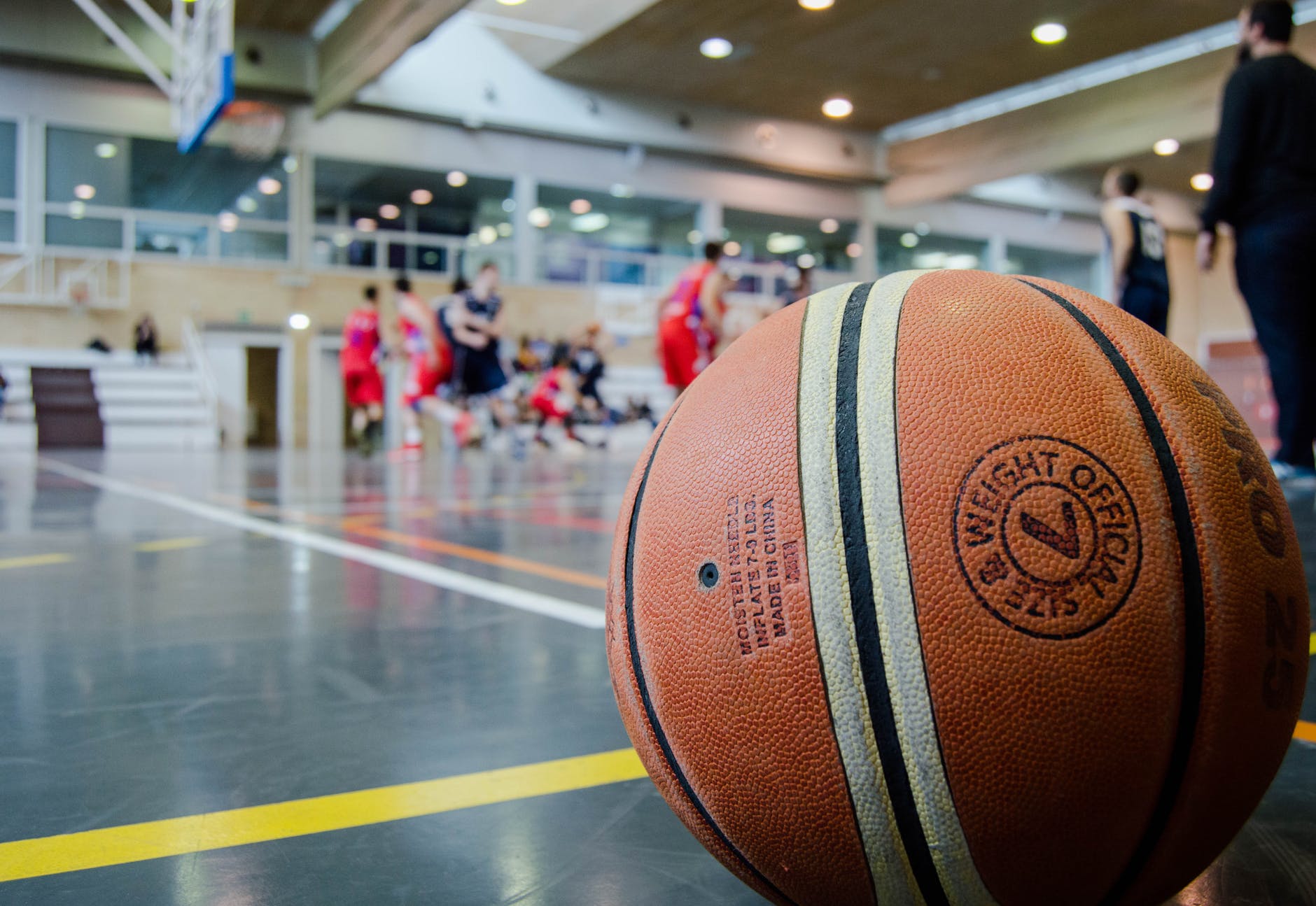 The Kings have lost their three games in Orlando and the Pelicans have gone 1-2, so this is a must-win game for both franchises — the race for the eighth seed in the Western Conference is heating up and New Orleans has a real shot at earning that spot with a win here, especially since the Memphis Grizzlies are struggling to get results. The Pelicans won the previous meeting between these two sides this season, and they have won four of their last five against the Kings, so they could have some sort of psychological advantage ahead of tip-off.

Before making any basketball bets we always take a look at betting percentage data from BetQL, which hellos us decide if we want to fade the public or ride along with the consensus picks

The Bucks have been struggling since the league restarted and have gone 1-2, as they appear to be a distant cry of the team that was steamrolling past their opponents earlier this year. They remain the team to beat in the Eastern Conference, but they need to re-discover their best form with the playoff approaching quickly. The Heat are coming off a win over the Boston Celtics and are 2-1 since the resumption of the league, but they will have a daunting task ahead of this game with Jimmy Butler (ankle) out and Goran Dragic (ankle) questionable.