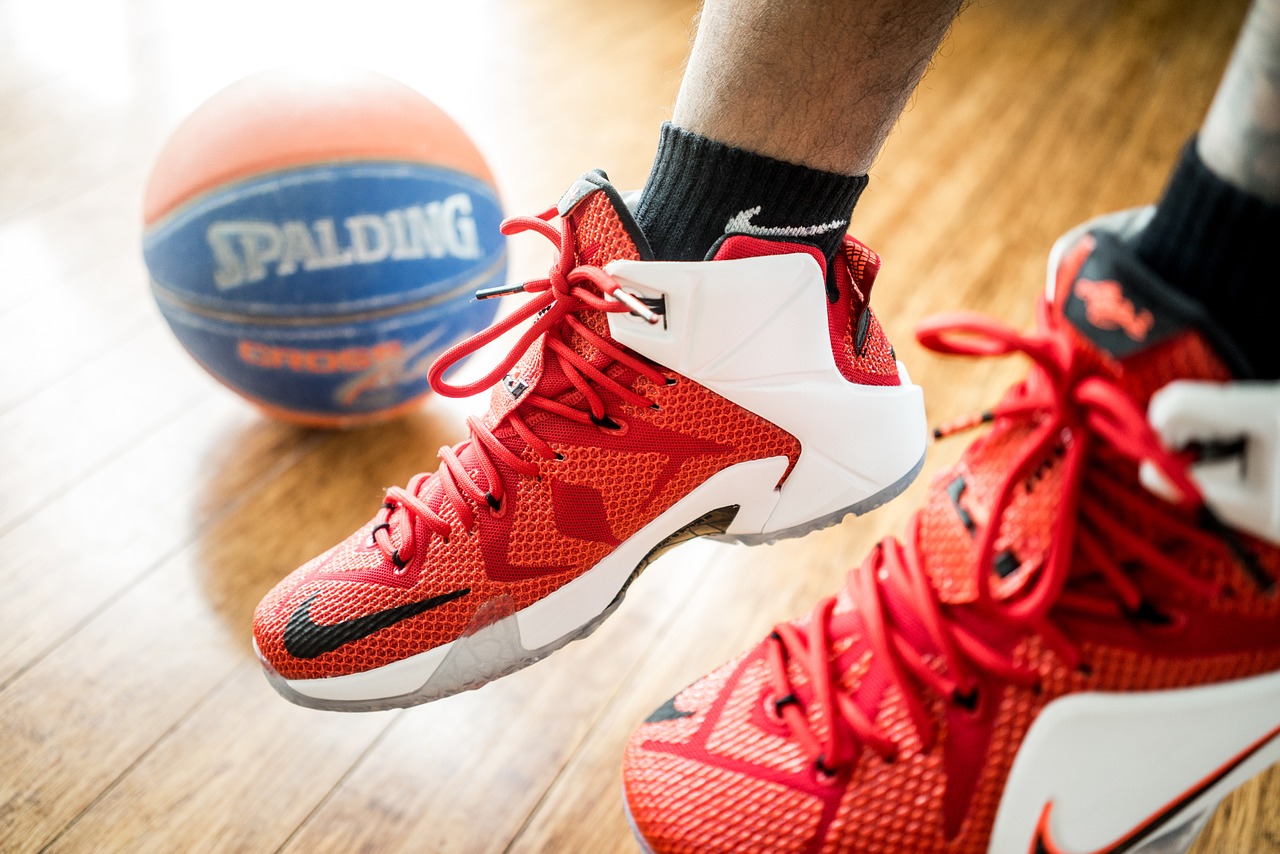 The Mavericks have already wrapped up the seventh seed in the Western Conference but their play in the Orlando bubble has been inconsistent — Dallas has proven to be a team that’s capable of defeating the Milwaukee Bucks but also losing against the Portland Trail Blazers in a matter of days. As for the Suns, this will be their biggest game of the season — they’ve gone 7-0 in the Orlando bubble and must win Thursday if they want to have a slim chance at securing the eighth seed in the Western Conference. The fact that the Suns are still alive with just one game left in the season should be a massive victory for a team that many believe to be left for dead before play resumed July 30. BetQL’s NBA public betting model shows that the public is all over the Suns in this game. We are going to ride with the consensus pick and bet the Suns.

The Bucks have had nothing to play for in the Orlando bubble and have already clinched the first seed of the playoffs, so it remains to be seen whether head coach Mike Budenholzer will play their starters or not. That’s not the case with the Grizzlies, as Memphis has been one of the biggest disappointments in the Western Conference during the Orlando and now depend on other results to clinch the eighth seed — they have dropped six of their first seven bubble games and now will hope to, at least, clinching a play-in spot by defeating the Bucks. Milwaukee won the previous meeting between these two sides earlier this season, so the Grizzlies have a daunting task ahead of them in their regular-season finale. Since this is a must win for the Grizzlies it may be a good idea to throw a few bucks on the the moneyline for the Grizz. You may be able to get an easy win and stack some cash

The Spurs enter this matchup in a three-game winning streak while posting a 6-2 record in their last eight games — that good run of results has them alive in the playoff race ahead of their regular-season finale. San Antonio is tied with the Memphis Grizzlies and the Phoenix Suns for the ninth seed in the Western Conference, so they must win and wait for other results to determine their playoff fate. As for the Jazz, they have locked up the sixth seed in the Western Conference but must find a way to improve, as they’ve been playing below their usual standards in the Orlando bubble by going 2-5 in seven contests. The loss of Bojan Bogdanovic has proven to be bigger than expected for Utah, and stars such as Donovan Mitchell and Rudy Gobert have not done enough to replace him. That could be costly come playoff time.