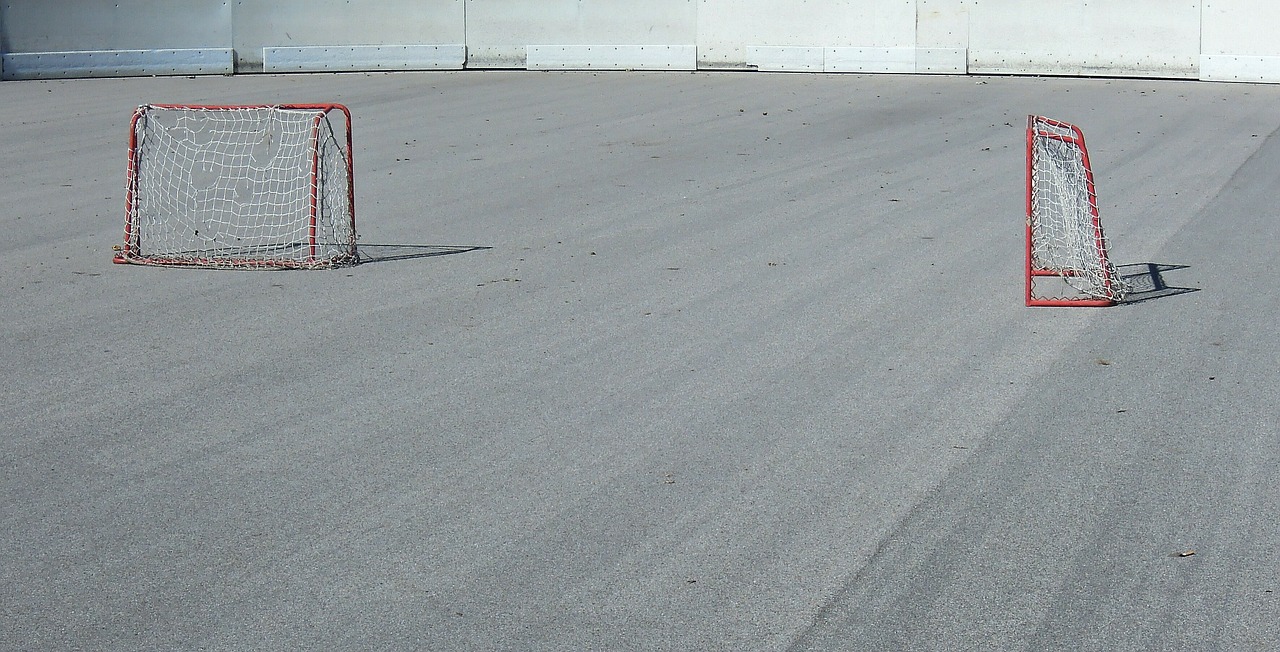 The opening contest of the series between the Blue Jackets and the Lightning went down in history as one of the longest games in the history of the league, and Tampa Bay secured the lead after notching the winning goal in the fifth overtime thanks to Brayden Point’s goal — it was his second strike of the contest. The teams combined for a Stanley Cup Playoff record 151 shots and Columbus netminder, Joonas Korpisalo, smashed the league record for saves in a single NHL contest with 85, 12 more than the previous record held by Kelly Hrudey for the New York Islanders on April 18, 1987. The overall H2H season record between both franchises has the Lightning up 2-0. Korpisalo will be the starting goaltender for Columbus once again in Game 2, while Andrei Vasilevskiy will start between the pipes for Tampa Bay.

Keep up with all the NHL lines, odds, and spreads with BetQL. You can also get expert picks to find out which way to bet in this game.

The Blackhawks pulled a huge upset in the qualifying round against the Edmonton Oilers, but they couldn’t repeat that in Game 1 of their first-round series against the Golden Knights — Vegas cruised to a 4-1 victory that puts them in the driver seat for the remainder of the series. For what is worth, the Golden Knights keep showing they’re a tough team to beat and have gone 4-0 in the postseason when including the Western Conference round-robin. If the Blackhawks want to win Game 2, then Patrick Kane must play at a higher level — the veteran was minus-2 with one shot on goal in 20:55 in Game 1. Robin Lehner (Vegas) and Corey Crawford (Chicago) are expected to be the starting goaltenders.